The Diverse Power Grand Prix was on February 23rd, 2019 on the Amazing campus of LaGrange College. This race was the first Greenpower race that’s ever been held in the state of Georgia, and it was the first electric vehicle race held in the state of Georgia. There were 237 Greenpower members that came from 32 different schools around the Country. The furthest traveling schools were the 4 that came from Brownsville, Texas that traveled over 1,000 miles.

There also was a team that came from Nazareth, Pennsylvania unfortunately they were snowed in and couldn’t make it but  we hope they can next year. We had a team come from Daytona Beach, Florida which is in central Florida. We had teams that were from Alabama, Florida, Georgia, Tennessee, and Texas.

It was a really good race we gave out first place which was the Georgia Cup in both the high school and middle school division the high school division winner was Grissom High, and the Middle School winner was Long Cane Middle School . We did a couple of unique things like the pit crew contest, we also did a rookie race for team members that very seldom get to drive and that was a lot of fun. 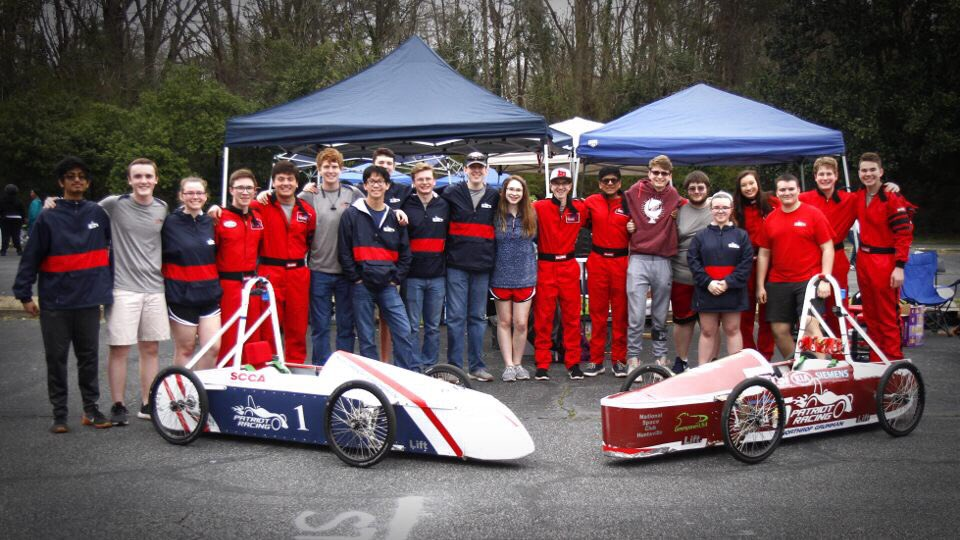 We had food trucks such as BBQ trucks, pork skins trucks, taco trucks, Greek food trucks, and Cajun food trucks which was really good as well as the others. We had a lot of people come out and watch the race, we had beautiful weather. Everybody enjoyed it. We already have a date for next year’s race which is February 29th, 2020, which is leap year day. The second annual Diverse Power Grand Prix,and we also want to increase the field from 32 cars to 54 cars next year. So we think this is going to be a monster race, and we hope everybody comes out and sees us.

Published by The Greenpower Spoke

This is the official online media news site for GreenpowerUSA. View more posts